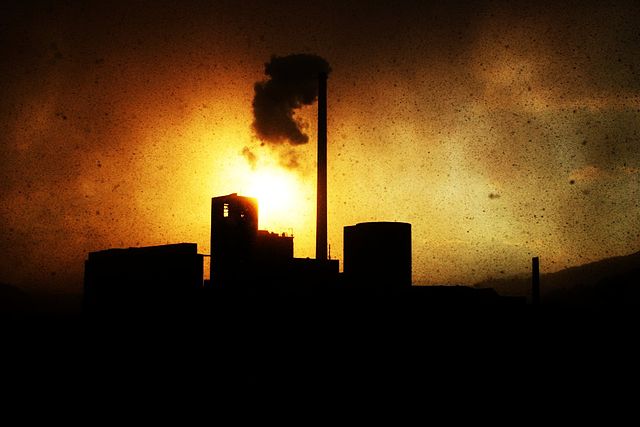 The Clean Power Plan (CPP), if implemented would be the first ever rule to regulate carbon emissions from existing coal and gas-fired power plants in the United States. Proposed by President Obama in June 2014, the goal of this Clean Air Act Amendment is to cut power-plant emissions to an estimated 30% below the level they were in 2005 by the year 2020. As Congress remains inactive on climate issues, the president has begun working with the United States Environmental Protection Agency (EPA), the national institution that the Supreme Court made legally responsible for protecting the environment back in 2007.

The EPA has already made strides to do its duty in cutting greenhouse gas emissions. It began by regulating the fuel efficiency of cars and light trucks, then making sure future power plants were regulated in their emissions. Now they are taking the necessary step further and regulating already-existing power plants with the enactment of CPP.

The Clean Power Plan will work on a state-by-state basis. The EPA has already come up with individualized rates of percent change for each state, and each state then has 1-2 years to come up with a plan to meet the regulations which the EPA will then have to approve. If a state does not come up with a plan, it can either apply for a 1-2 year extension or the EPA will impose regulations on its own. Two states are exempt from CPP, Washington DC and Vermont, since they do not have fossil-fuel-burning power plants.

The map below shows roughly how much each state will have to reduce:

States have a lot of different options to reach EPA’s regulations. Some options include:

The EPA has estimated that the CPP will make the air for Americans significantly cleaner. More specifically, fewer asthma attacks and 2,700 to 6,600 fewer premature deaths per year by the year 2030; both of which disproportionately affect communities commonly referred to as Environmental Justice communities (communities primarily made up of low-income, minority individuals).

Because the EPA is enacting the Clean Power Plan by strongly encouraging  every state to come up with its own methods, hopefully states will be willing and able to engage with the community to come up with their plans. This is a great opportunity for communities who traditionally have no voice in environmental policies (such as Environmental Justice communities) to be able to get involved. WE ACT for Environmental Justice and other organizations are taking certain steps to make sure that the CPP takes environmental justice into account. You can read about that here.