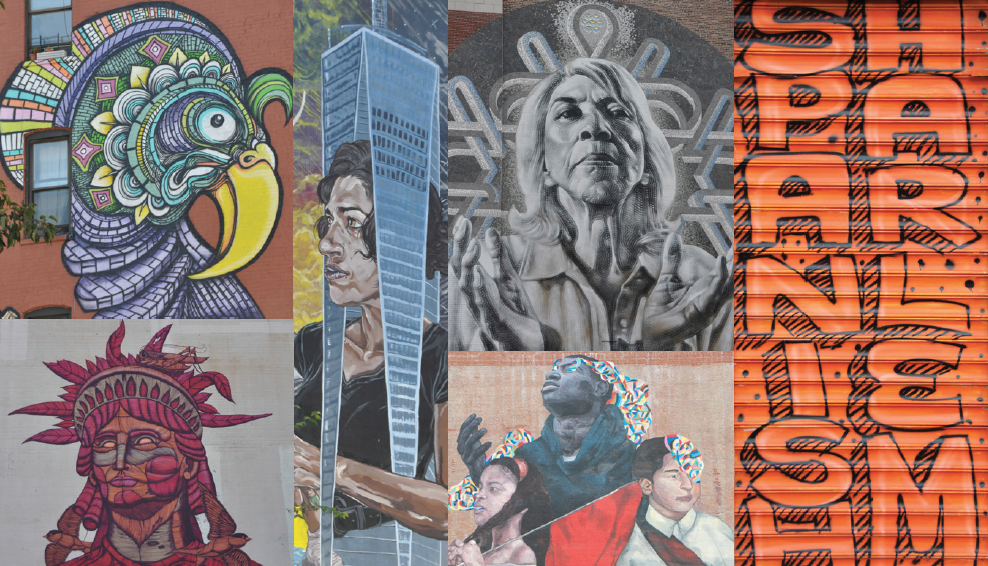 East Harlem/El Barrio’s 125th Street corridor has fallen victim to years of
neglect, underinvestment, and short-sighted planning from the public and
private sectors. It’s time to do something about that.

In partnership with local community groups, businesses, and other
stakeholders along with city departments, agencies, and elected officials,
we created the East 125th Street Community Visioning Action Plan,
released earlier this year.

We are now hosting a Town Hall on Oct. 5th to develop a campaign that
will build on this plan and leverage the 125th Metro-North Transit Hub as
an opportunity to transform the neighborhood.
Come help us improve East Harlem/El Barrio for the better!

Lunch & Refreshments, Childcare & Activities, and Spanish-Language Interpretation will be provided. This site is accessible.