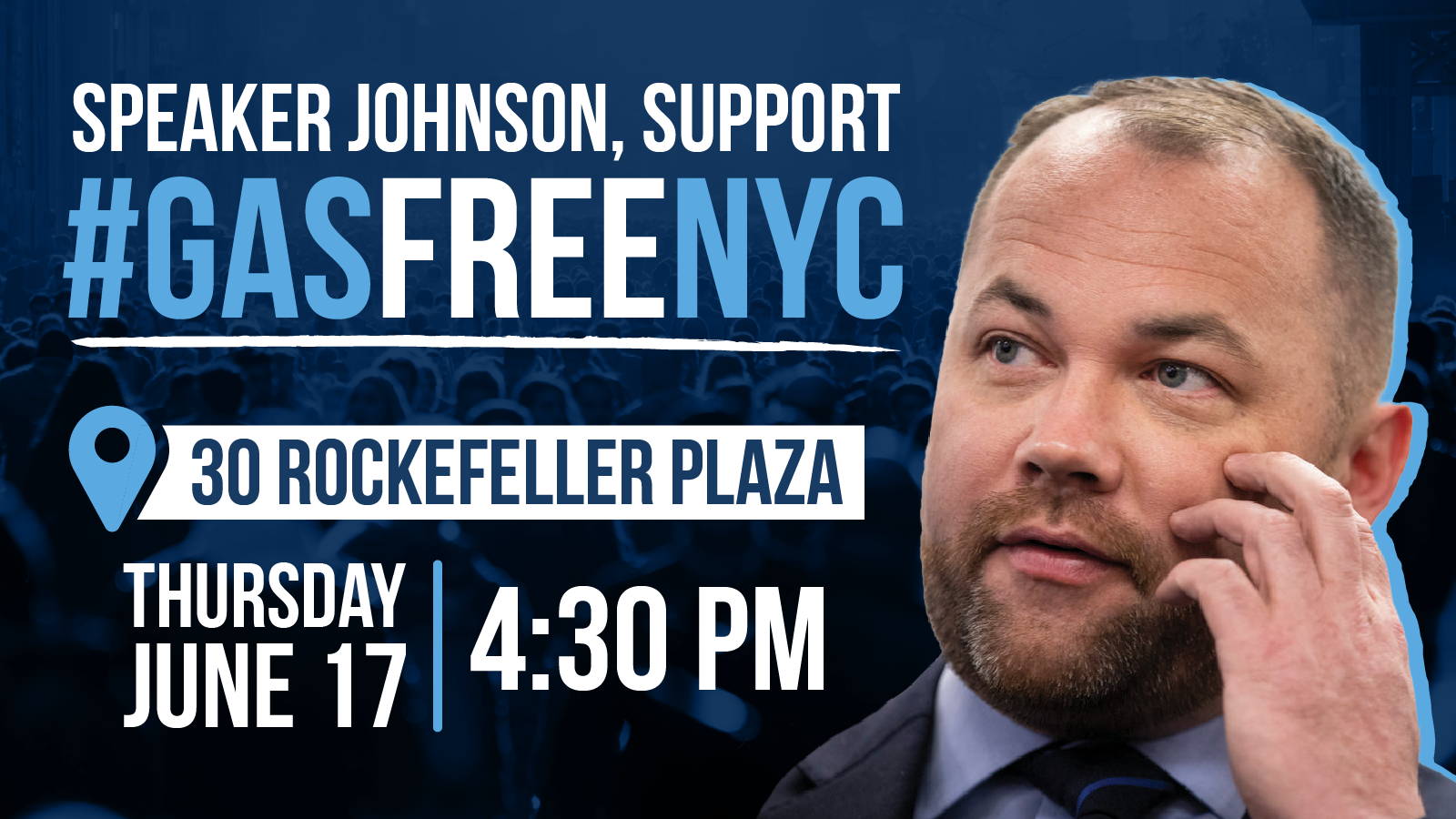 #GasFreeNYC legislation, Intro 2317, sets tight air pollution limits on all new construction and gut renovations, effectively ending gas use in new construction. Instead of reliance on gas infrastructure, all new buildings would be built in an energy efficient manner and would rely on heat pumps for heating, cooling, and hot water, which do not use fossil fuels. Intro 2317 applies to all new permits on a going forward basis starting two years after its passage. It also includes exemptions for emergency back-up power for entities that require redundancy to the electric grid, such as hospitals. Cities like San Jose, Seattle, Oakland and San Francisco have already banned gas in new construction.

Air pollution from the combustion of fossil fuels in New York City’s buildings kills an estimated 1,114 New Yorkers each year. Air pollution is especially severe in communities of color. Burning fossil fuels for energy use in buildings also generates about 70% of the climate-heating pollution from New York City. Cutting air pollution by improving buildings’ energy efficiency to slash the use of fossil fuels saves lives; creates enormous numbers of jobs in design, renovation and construction; and combats the climate crisis. It also cuts utility bills. Local Law 97 of 2019, which requires large buildings over 25,000 square feet to slash their climate pollution, is currently on track to create tens of thousands of new jobs. The next vital policy step is new law to end gas use in all new construction and gut renovations.