US Submits Commitment to UN to Reduce Greenhouse Emissions 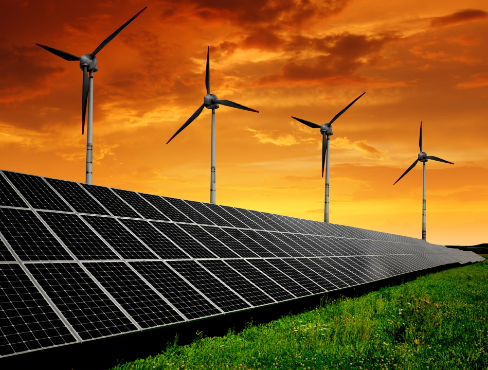 The Obama administration has formally submitted its commitment to the U.N to reduce its climate-warming greenhouse gas emissions by up to 28% below 2005 levels by 2015. According to Brian Deese, the Obama Administration’s senior advisor, and Todd Stern, the U.S. special envoy for climate change, these climate change targets will be achieved through laws already in place including the Clean Air Act.  It is expected that 81 developed and developing nations will offer their pledges, defined as “intended nationally determined contributions (INDCs) by the United Nations.

The United States now joins the European Union, Switzerland, Norway and Mexico as the only international governments to have responded to the request to submit an INDC.  The announcement will be the center of the United States’ negotiating position during the upcoming climate talks in Paris later this year and will most likely encourage other heavy emitting countries like China and India to respond as well.

In response to the announcement, Senate Majority Leader Mitch McConnell (R-KY) warns other foreign countries against the U.N climate plan. "Considering that two-thirds of the U.S. federal government hasn't even signed off on the Clean Power Plan and 13 states have already pledged to fight it, our international partners should proceed with caution before entering into a binding, unattainable deal," McConnell told the AP

WE ACT commends the Obama Administration for making these progressive international commitments. In order for us to meet the goals outlined, WE ACT firmly believes that there must be strong domestic policy put in place in order for us to be an example to the rest of the world. WE ACT is pushing for stronger rules and encouraged by the U.S. EPA’s Clean Power Plan. WE ACT will continue to do its part to be a resource to state and local level grassroots efforts that are actively engaging in this work.