WE ACT Movie Night: The Garden.

The fourteen-acre community garden at 41st and Alameda in South Central Los Angeles is the largest of its kind in the United States. Started as a form of healing after the devastating L.A. riots in 1992, the South Central Farmers have since created a miracle in one of the country’s most blighted neighborhoods. Growing their own food. Feeding their families. Creating a community.

But now, bulldozers are poised to level their 14-acre oasis.

The Garden follows the plight of the farmers, from the tilled soil of this urban farm to the polished marble of City Hall. Mostly immigrants from Latin America, from countries where they feared for their lives if they were to speak out, we watch them organize, fight back, and demand answers:

Why was the land sold to a wealthy developer for millions less than fair-market value? Why was the transaction done in a closed-door session of the LA City Council? Why has it never been made public?

And the powers-that-be have the same response: “The garden is wonderful, but there is nothing more we can do.” 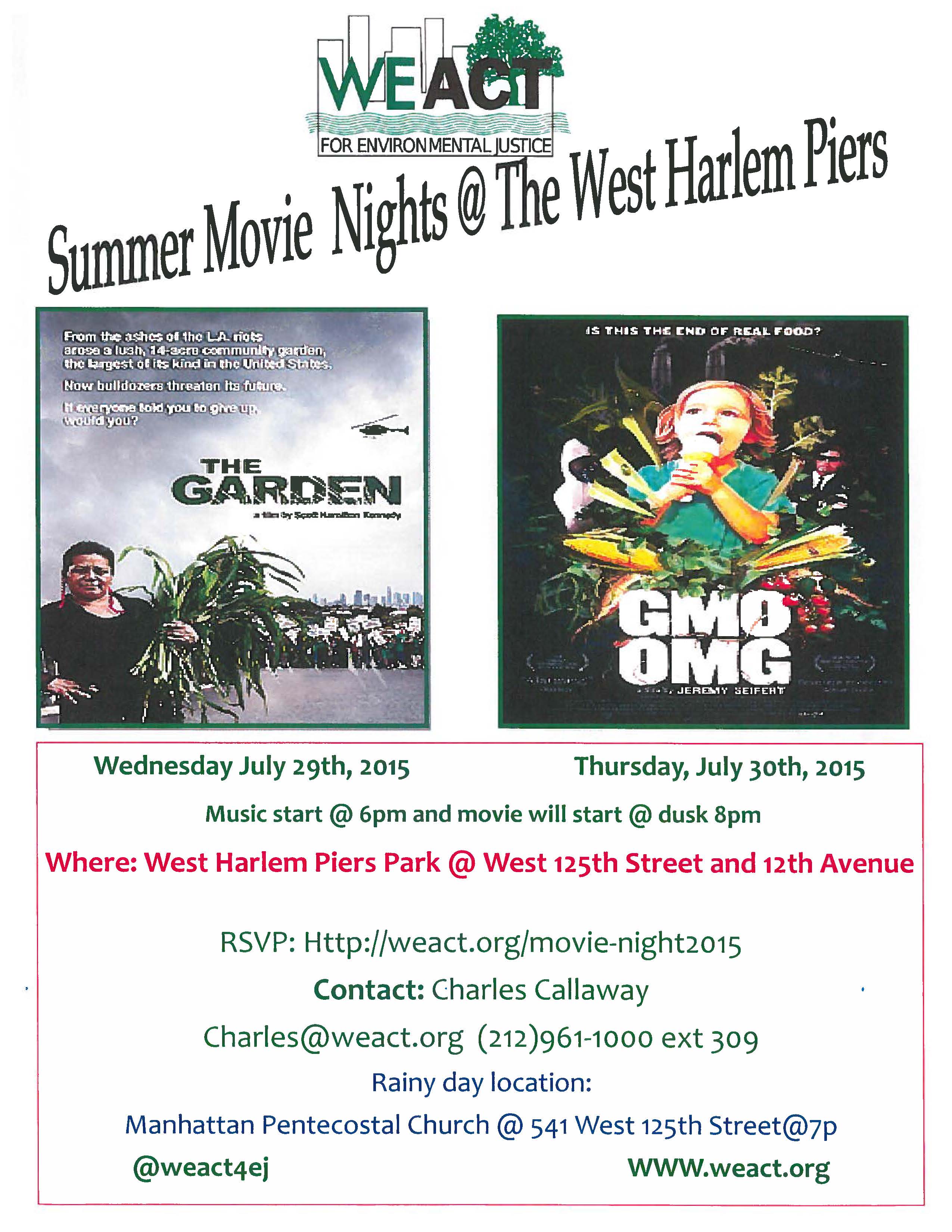 Enjoy our events? Help us continue our work with a tax deductible donation.