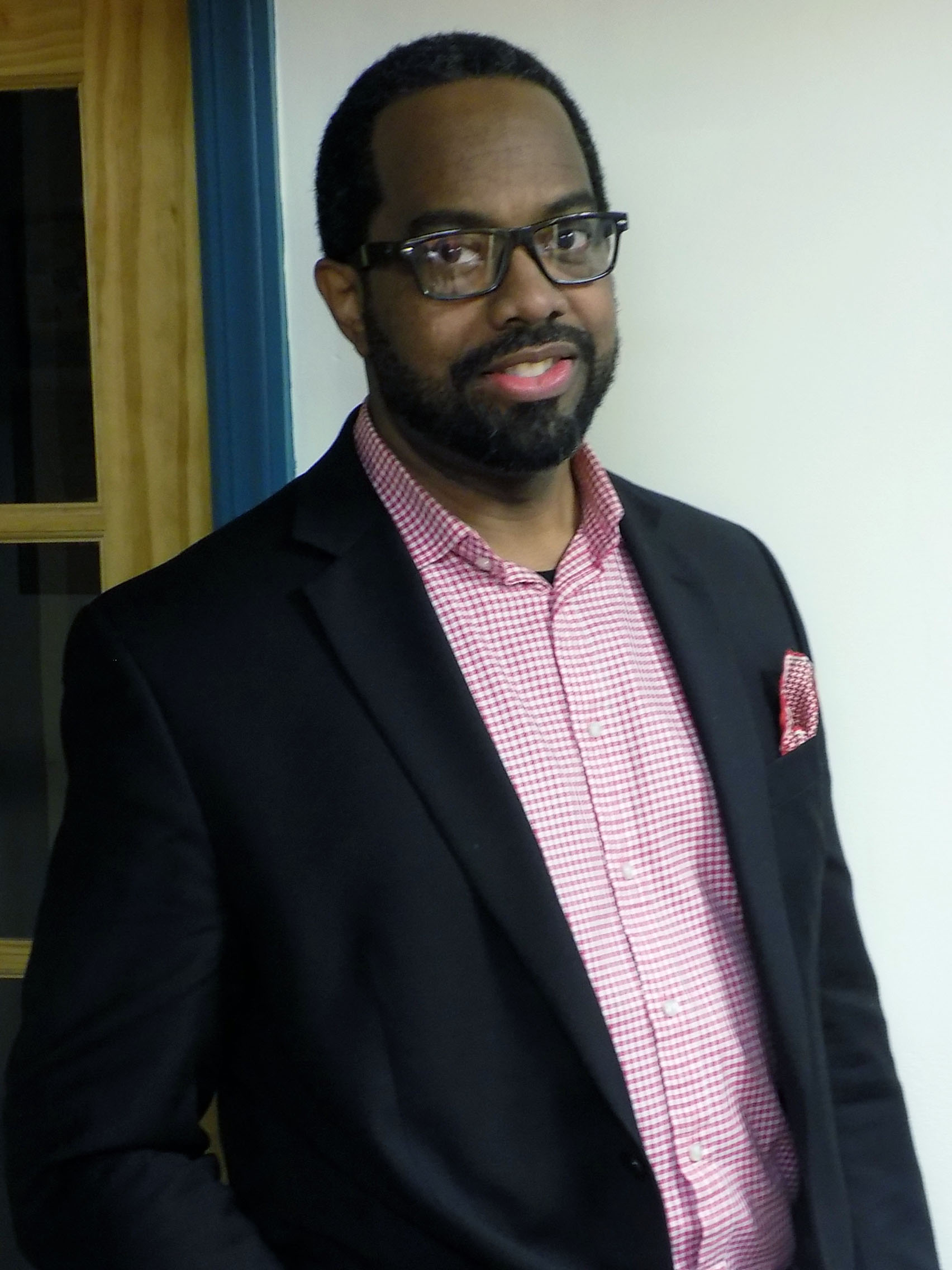 Mr. Cecil D. Corbin-Mark is a life-long resident of Hamilton Heights in Harlem, New York, where his family has lived for the last six decades. He is the former Vice-President of his neighborhood association, and the former Chair of the Landmarks Preservation Committee of his Community Planning Board. He devotes a lot of time to mentoring young people, he serves as a mentor through the Friends of Island Academy - a program to assist formerly incarcerated teens. He is also a big brother to several young men and women from his neighborhood. And Cecil has financed and run several summer basketball teams for neighborhood youth.