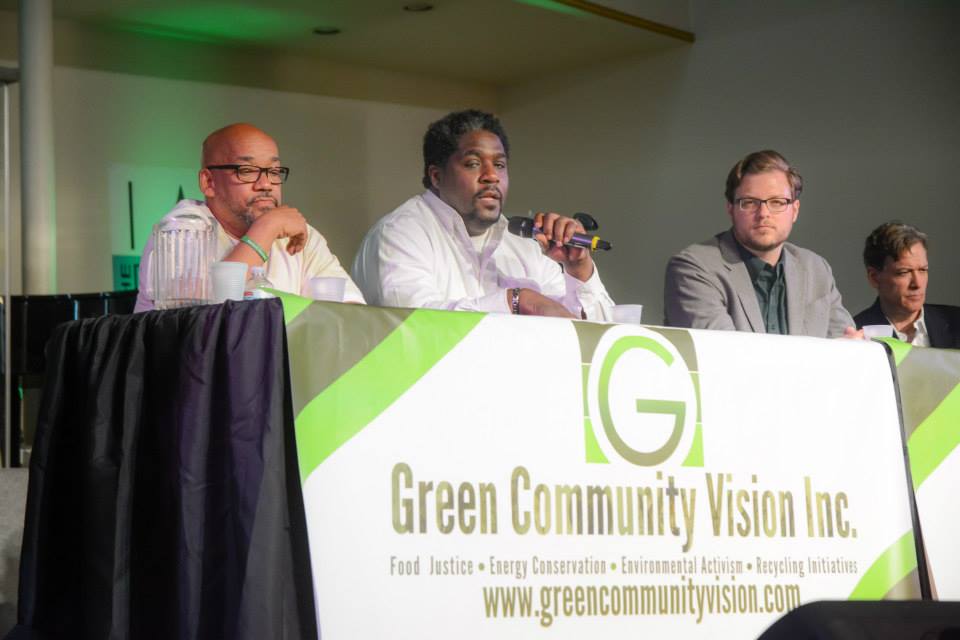 Charles Callaway is a life-long resident of West Harlem. In his position as Community Organizer and Outreach Coordinator at WE ACT, Charles taps into many years of working with local youth in leadership and empowerment programs throughout Harlem. Charles has played a key role in organizing residents around significant issues in the Harlem community. He worked with Harlem residents on the Columbia University expansion and 125th Street Rezoning by developing their capacity to advocate for their own communities during City Council hearings on these projects. More recently, Charles has been working with the Mother Clara Hale Community Taskforce and the MTA to build the first green bus depot in Harlem. He successfully organized almost 200 community residents to participate in a community charrette concerning the development of the bus depot in 2008. Two years later, Charles continued to be WE ACT’s lead organizer on this project, facilitating the participation of residents in community and town hall meetings to plan and dialogue with the MTA. As part of his work with WE ACT in Harlem, Charles has helped the community understand the importance of advocating on its own behalf. He is has taken a stand alongside the community to make sure that we all can live in a health environment.