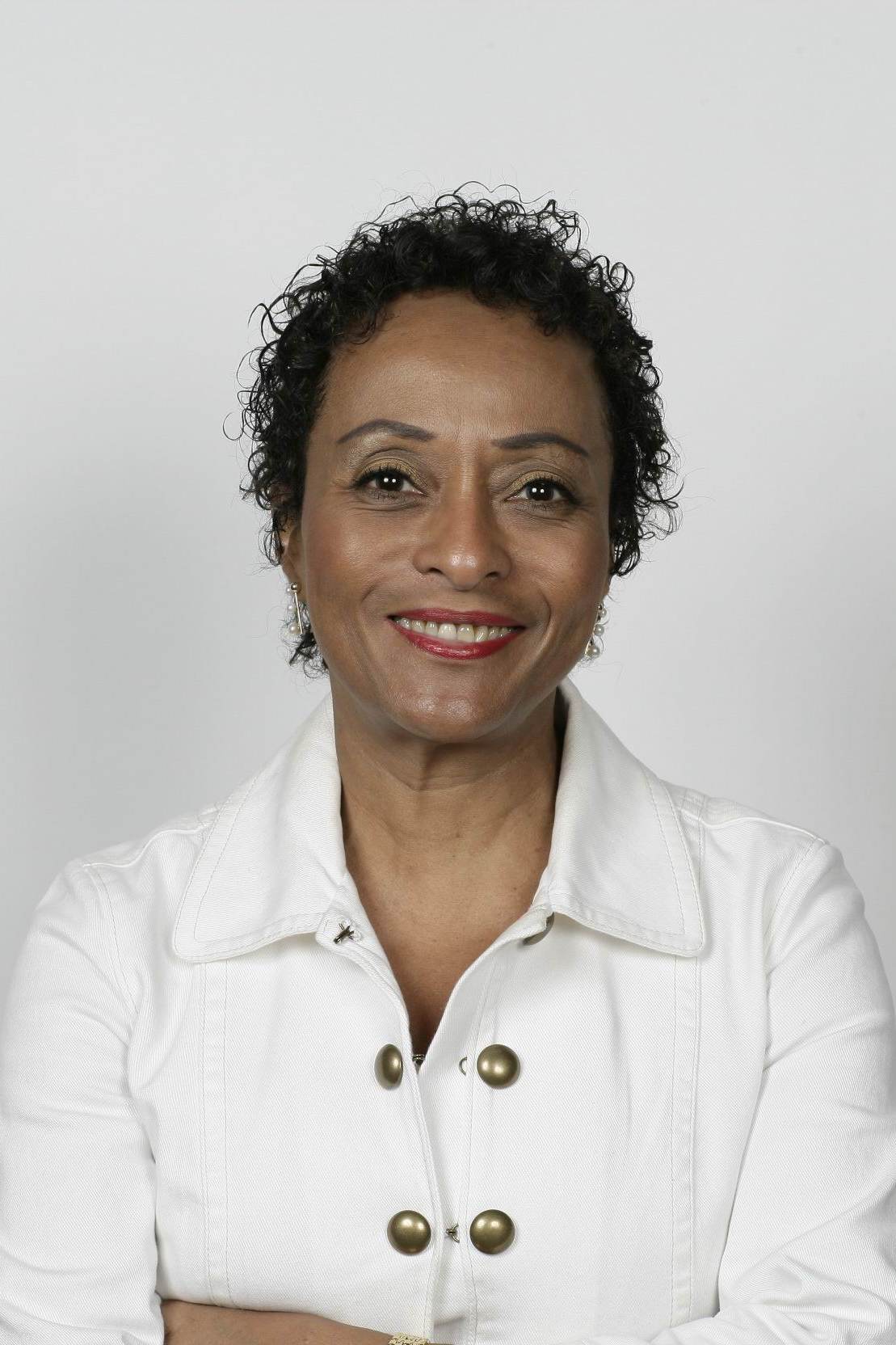 A resident of West Harlem, she has developed a grassroots organization of volunteers from the West Harlem community in 1988 into a professionally- staffed organizing and advocacy non-profit. She received the 10th Annual Heinz Award for the Environment for “her courageous advocacy and determined leadership in combating environmental injustice in urban America.” For “two decades of leadership in environmental justice and urban sustainability,” she was awarded an Honorary Doctor of Science from Smith College at its May 2010 commencement. Her activism to build healthier communities by engaging residents in environmental and land-use decision making earned her the 2008 Jane Jacobs Lifetime Achievement Award from the Rockefeller Foundation, and she is the former chair of the EPA’s National Environmental Justice Advisory Council (NEJAC) where currently she co-chairs its Research and Science Workgroup. She has been a pioneer in developing community-academic research partnerships to improve children’s environmental health. WE ACT has cooperative partnerships with physicians and scientists at leading medical institutions, law schools, labor unions and diverse environmental, public health and urban constituencies.

Ms. Shepard and WE ACT’s first victory for government accountability was achieved by mobilizing community support to retrofit the North River sewage treatment plant, and filing a lawsuit, WE ACT vs. NYC DEP, that resulted in a $55 million odor abatement plan and a $1.1 million environmental benefit fund. WE ACT’s translational research work has contributed to city, state and federal policy and legislation on diesel retrofits, air quality regulations, pesticides, toxins, climate change, and environmental justice. A co-investigator of the Columbia Children’s Environmental Health Center for the past 12 years, she has received the Dean’s Distinguished Service Award from the Mailman School of Public Health.

A former journalist, she has worked in publishing and as a state housing official. She is a graduate of Howard University, Solebury and Newtown Friends schools. She was elected Democratic Assembly District Leader representing West Harlem in the late 80s, and has been a candidate for the New York City Council and State Assembly garnering the endorsements of The New York Times, Daily News, NY Newsday and labor unions.

Ms. Shepard, serves on numerous academic and governmental advisory boards, and has co-authored research articles in Environmental Health Perspectives and the American Journal of Public Health. She is a frequent keynote and panel speaker, and serves on non-profit boards including Environmental Defense Fund, Earth Day NY, NY League of Conservation Voters, NY Audubon, and the News Corporation Diversity Council. She is a member of the NYC Mayor’s Sustainability Advisory Board, and the NYC Waterfront Management Advisory Board.

The Challenge of Preventing Environmentally Related Disease in Young Children: Community-Based Research in New York City; Airborne Concentrations of PM (2.5) and Diesel Particles on Harlem Sidewalks: A Pilot Study; Urban Air Pollution and Health Inequities: A Workshop Report ,contributor; all articles which were published in Environmental Health Perspectives between 1999 and 2002.