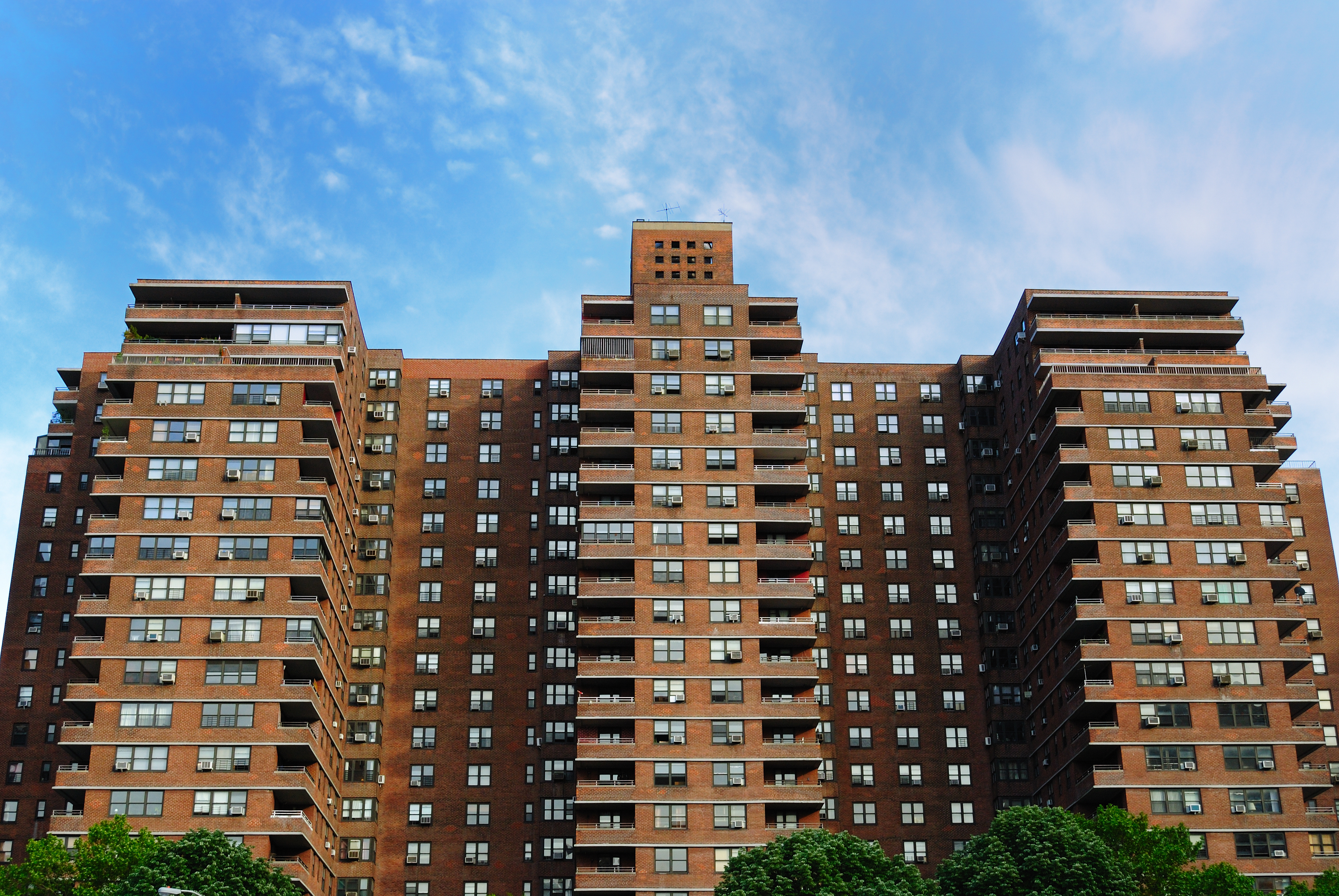 WE ACT supports reduced exposure to indoor pollutants in residences, workplaces and schools. Current or past work includes:

The New York City Lead Outreach Campaign is a multi-level collaborative that seeks to increase public knowledge in New York City on childhood lead poisoning, its prevention, and the remedy of existing threats.

A 2006 mold report done by the Public Advocate of New York in collaboration with WE ACT. 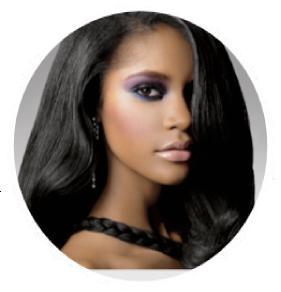 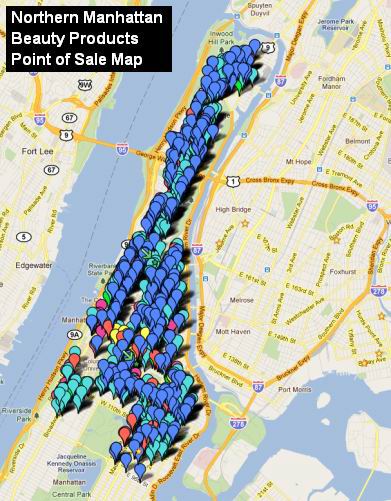 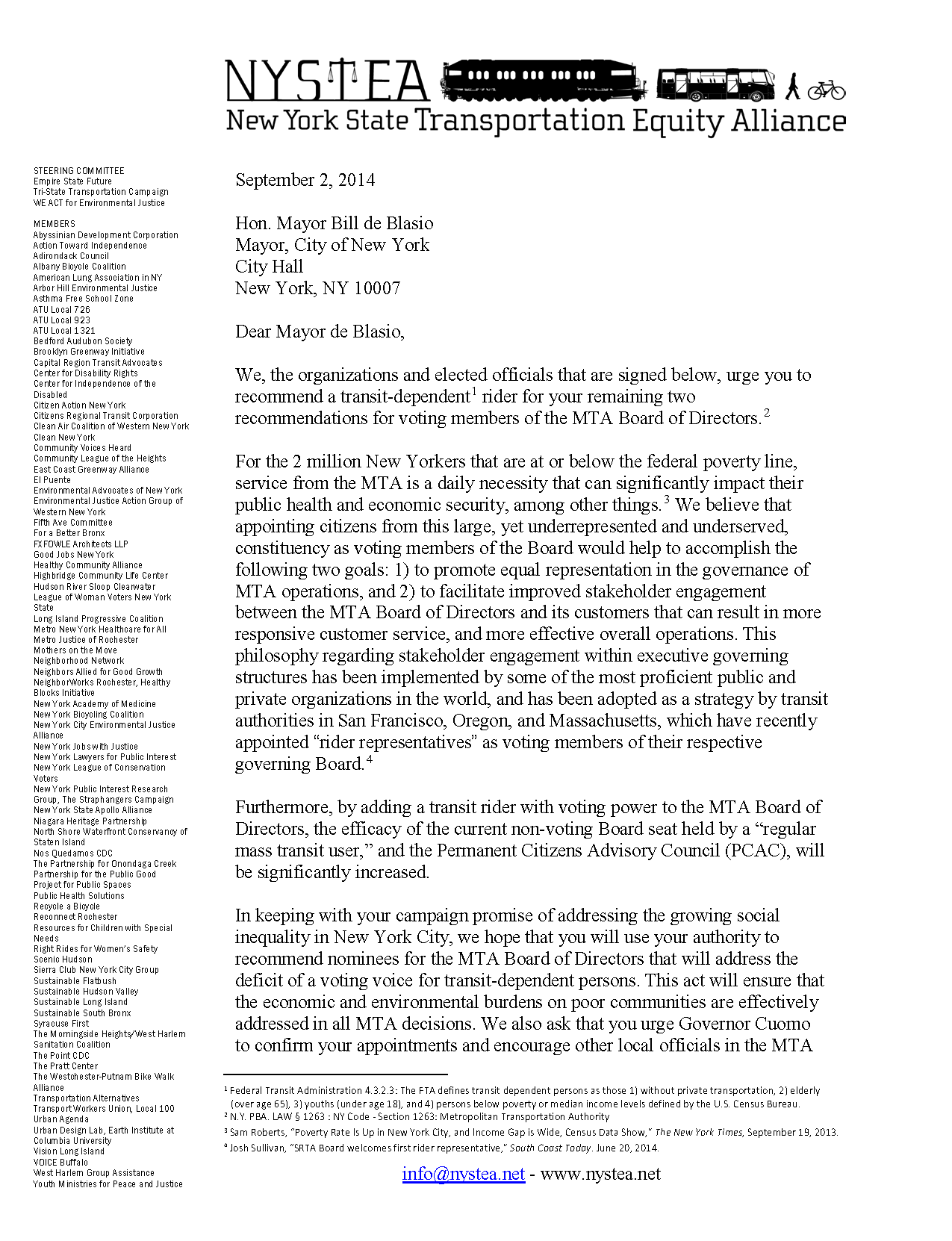 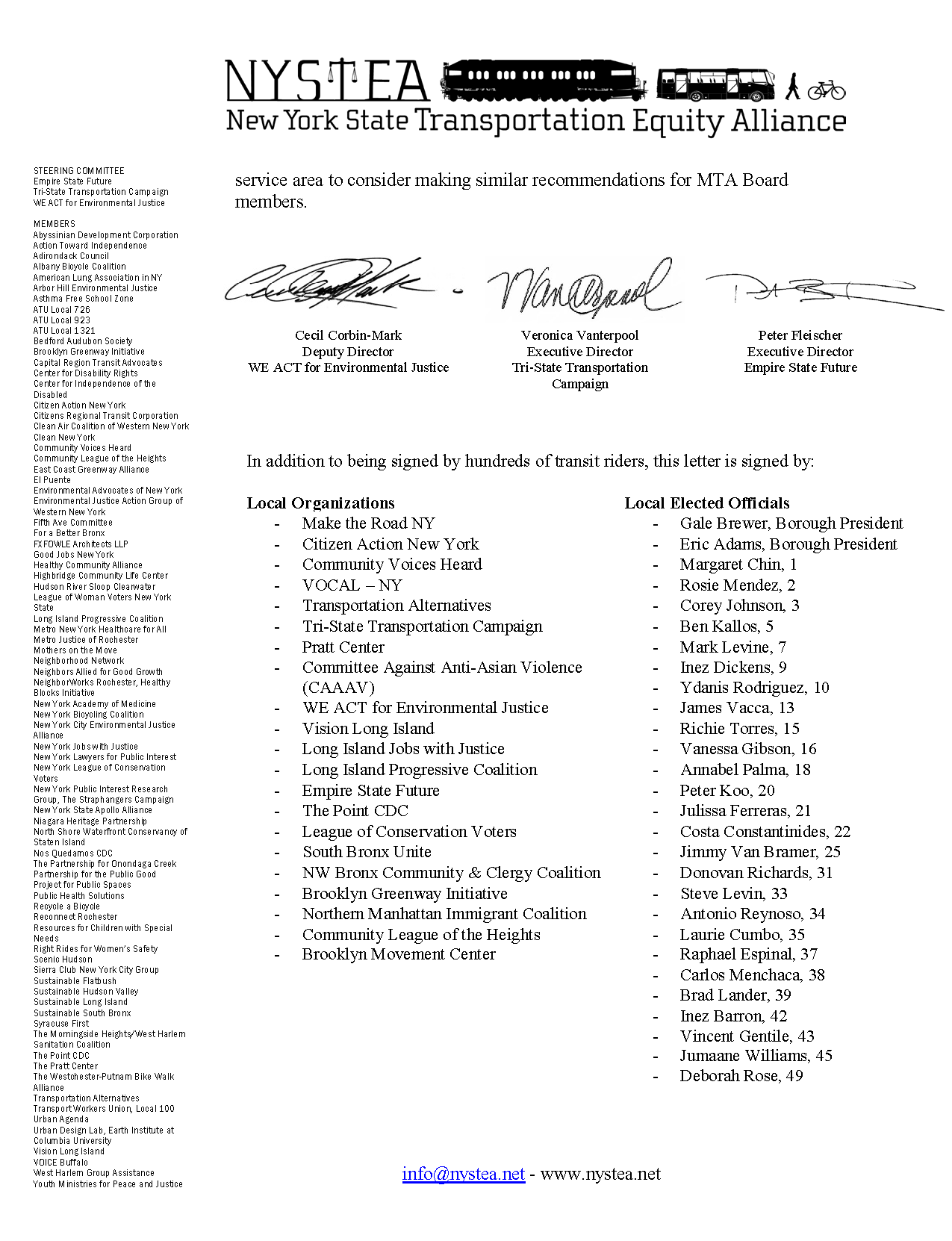 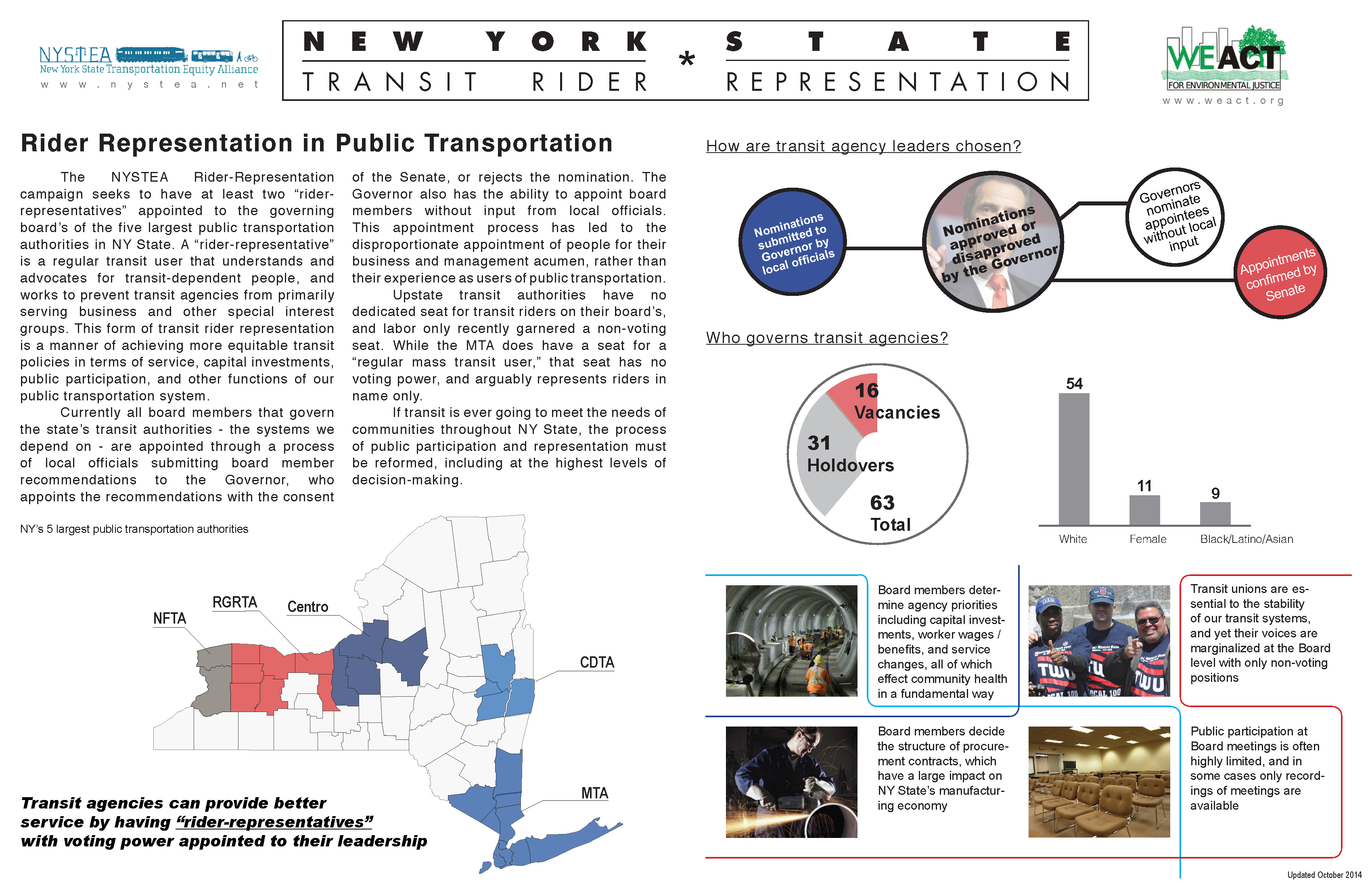 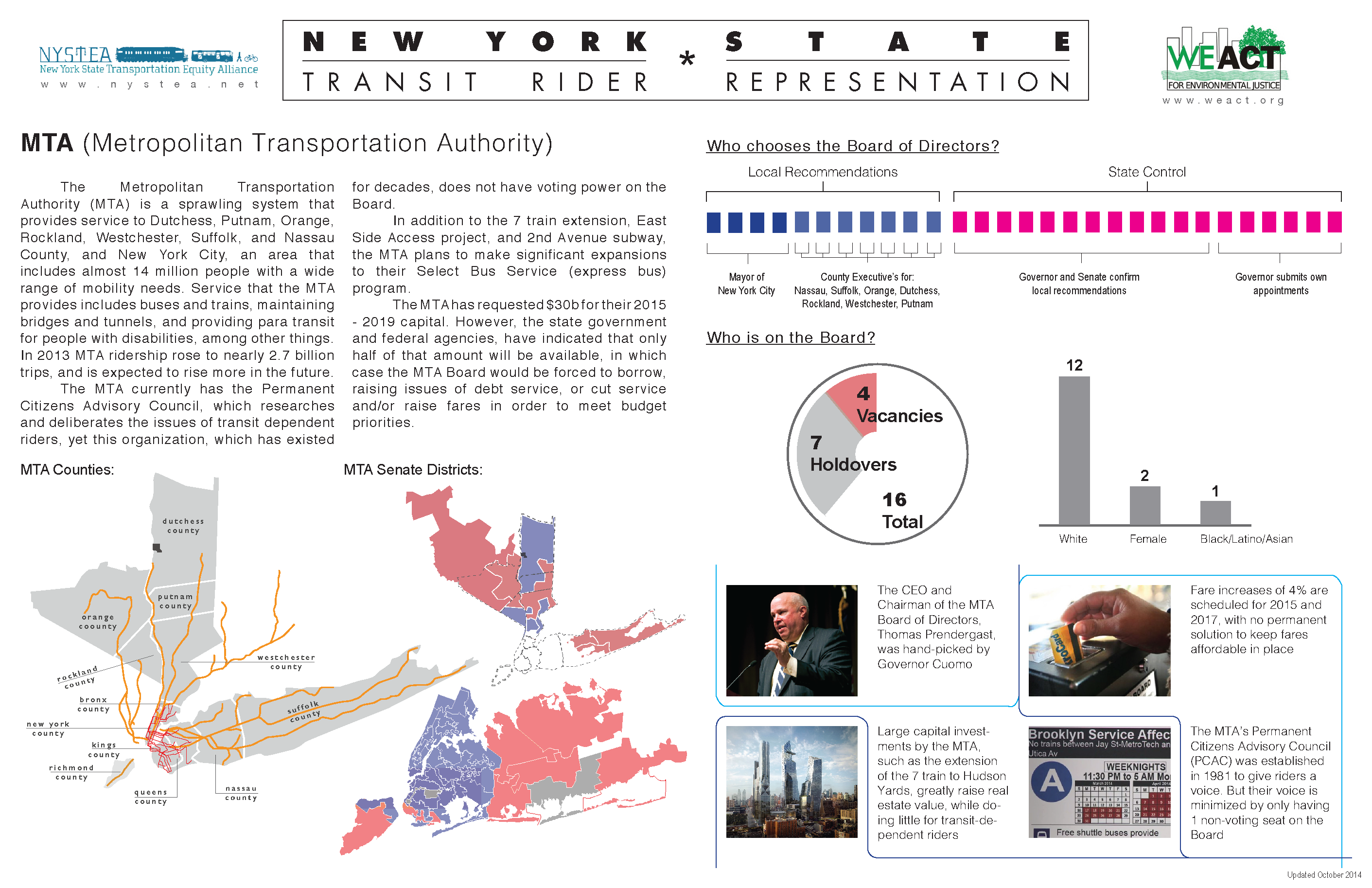