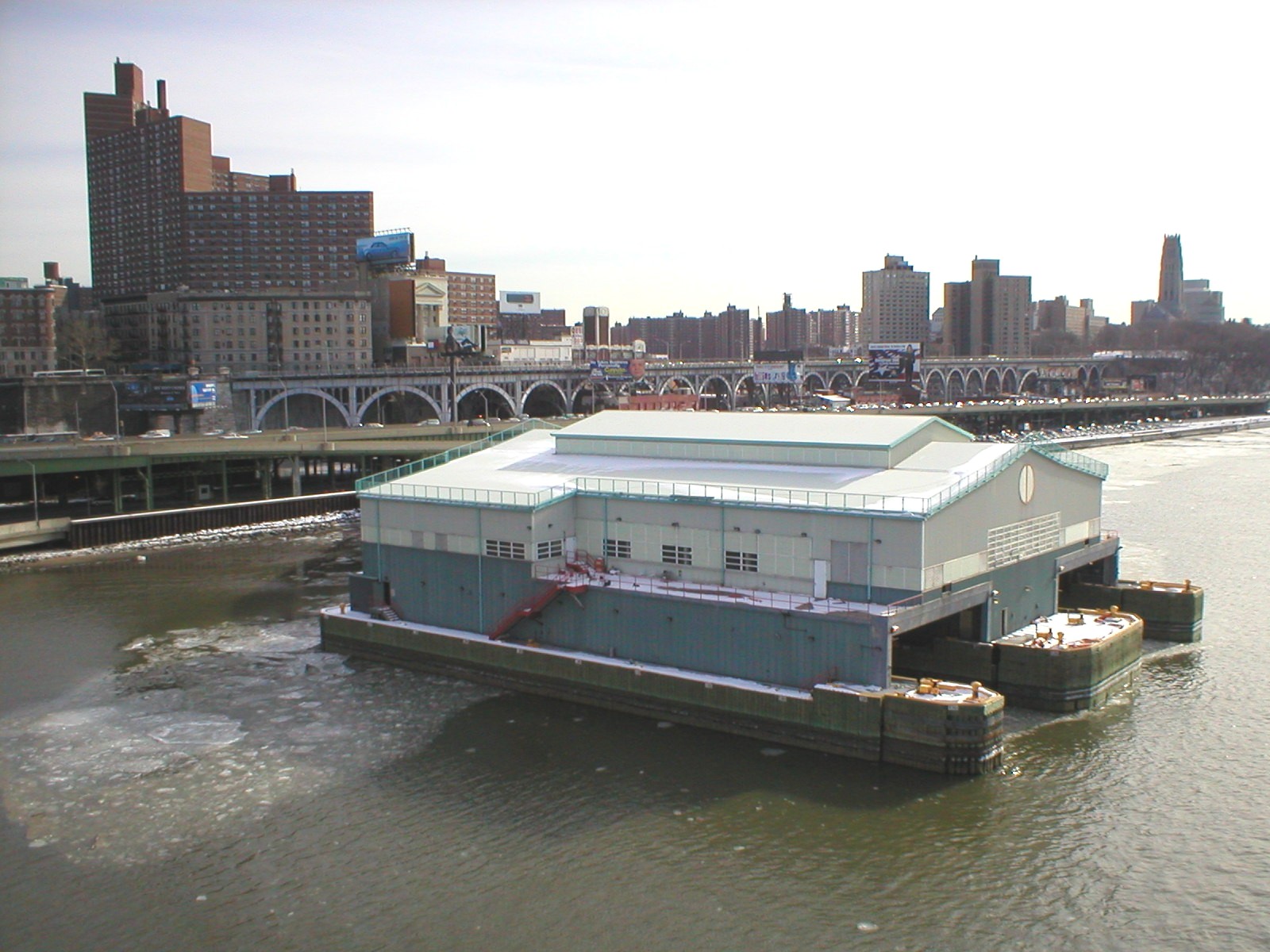 With construction of the new West Harlem Piers Park now completed (a result of WE ACT and Community Board 9’s advocacy around the development of the waterfront), WE ACT is working to ensure that the Northern Manhattan community is able to fully benefit from the space at the waterfront.

Another WE ACT waterfront initiative at the Harlem Piers (the Lion's Share/Fair Share Campaign) resulted in a 2005 decision by Mayor Bloomberg not to re-open and expand the 135th Street Marine Transfer Station (where hundreds of trucks dumped garbage to be barged for export to other states), a facility whose operation would have seriously compromised the ability of the Northern Manhattan community to fully utilize the park that is being built. That was a significant victory, but afterwards there remained much that needed to be done.

With the Mayor's decision not to reopen and expand the MTS firmly solidified, the community was left with a 28,000 square-foot space on a pier along the Hudson River, the usage of which had yet to be determined. A community process had to be put in place to bring about a unified vision for the space, lest the NYC Department of Sanitation find other uses that would not be compatible with the waterfront park.

In late 2007 the Mayor’s office commissioned WE ACT to organize a broad-based steering committee and community-based charrette process that would work to find the best possible use for the MTS at 135th Street. This led to the creation of the From Trash to Treasure Campaign. The campaign’s work to bring the community together around the re-use of the MTS will build on similar activities we conducted several years ago that led to the development of the West Harlem Piers Park.